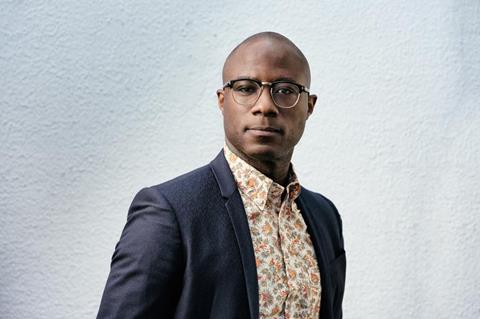 Barry Jenkins and Matthew McConaughey are among scheduled speakers at SXSW Online 2021, set to run from March 16-20.

Country music legend Willie Nelson will give the keynote address, and the conference schedule, released on Wednesday (January 13), includes a talk by British entrepreneur and Virgin Group founder Richard Branson.

Jenkins and his longtime composer Nicholas Britell will discuss their career collaboration and the upcoming Amazon Original limited series The Underground Railroad, while McConaughey will be in conversation with Major League Soccer commissioner Don Garber.

The roster of more than 230 programming sessions will cover racial stereotypes in voice acting, as well as VR, taste, and climate change, among others.

SXSW will release a teaser on Thursday (January 14) with the opening night film and eight other titles, and unveil the full programme on February 10.