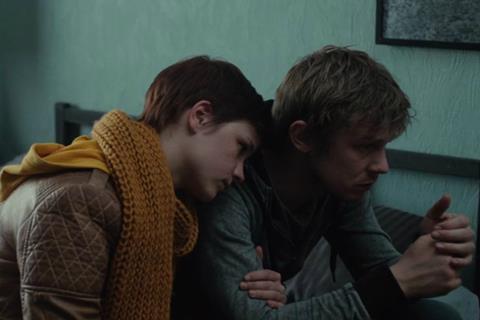 A host of new Flemish TV series, at script stage and in production, were pitched today at Connext, the Flanders Image industry event in Ghent.

Some of the top pitches were A Good Year, about a group of men who try to make a fortune selling wine they say is from the cellar of Adolf Hitler; cross-cultural comedy drama Soil; and the anticipated second season of Beau Sejour, taking the same concept (a deceased person investigates their own death) but moving the setting to a boat.

Of the works in progress, industry experts in the audience were impressed by the international potential for shows like The Twelve and Floodland.

Read more: Walter Iuzzolino - too much streaming funding is leading to “non-distinctive” shows