Bella Thorne to star in horror 'The Friendship Game' (exclusive) 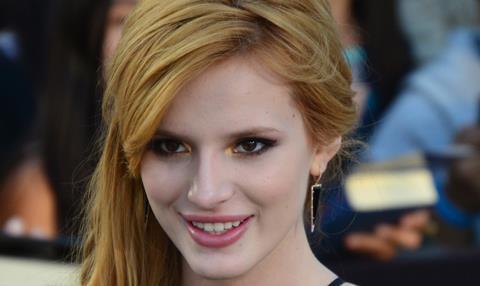 13 Films will launch international sales in Cannes next week on horror film The Friendship Game with Bella Thorne set to star.

Scooter Corkle will direct from a screenplay by Damien Ober (The OA, Black List’s Randle Is Benign) about teenagers in a small town who find a strange object that tests their loyalties with increasingly destructive consequences.

The Friendship Game marks Corkle’s second feature after 2017 mystery thriller Hollow In The Land, which starred Dianna Agron and Shawn Ashmore and centred on a troubled woman who sets out to find her missing brother.