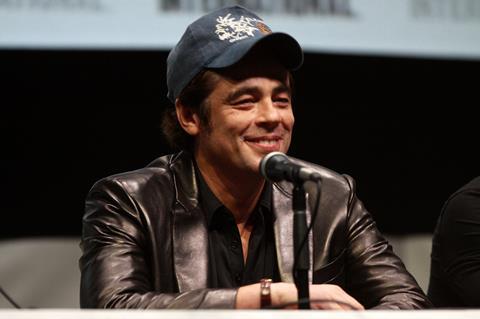 Benicio del Toro will preside over the Un Certain Regard jury at the 2018 Cannes film festival (May 8-19).

Del Toro’s films include Sicario, The Usual Suspects and Steven Soderbergh’s two-part film Che, for which he won the best actor prize at Cannes in 2008.

He was a member of the Competition jury in 2010.

Del Toro takes over from Uma Thurman, who was president in 2017 of a jury that awarded prizes to Mohammad Rasoulof, Jasmine Trinca, Mathieu Amalric, Taylor Sheridan and Michel Franco.