Berlin Panorama title 'The Wound' gets US deal 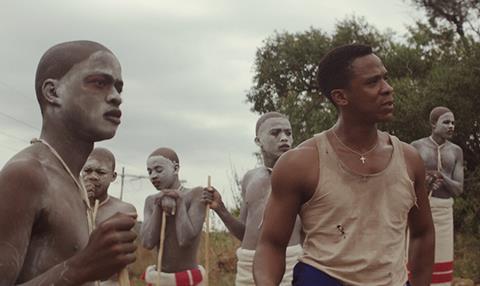 The Wound takes place in the South African province of Eastern Cape, as a lonely factory worker takes time off his job to assist during an annual Xhosa circumcision initiation into manhood.

When he ends up caring for a young initiate, he confides about his closet homosexuality. Openly gay South African singer Nakhane Touré stars and Trengove, Thando Mgqolozana and Malusi Bengu wrote the screenplay.

“The Wound is cinema that transcends national borders and asks quintessential and urgent questions about human nature, sexuality and our most foundational assumptions,” said Kino Lorber CEO Richard Lorber, who brokered the deal with Pyramide International head of sales Agathe Valentin.

“It also shows John Trengove’s immense talent and ambition, so we couldn’t be prouder to be bringing this work to North America this year.”