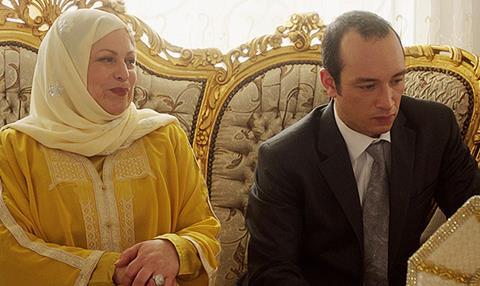 Premiering in competition at the Berlinale, the film took home Silver Bears for Best First Feature and Best Actor for star Majd Mastoura.

Hedi tells the story of a young Tunisian man facing a wedding arranged by his mother.

Revered French directing duo the Dardennes brothers were onboard as co-producers.

The film will receive a theatrical release in early 2017.