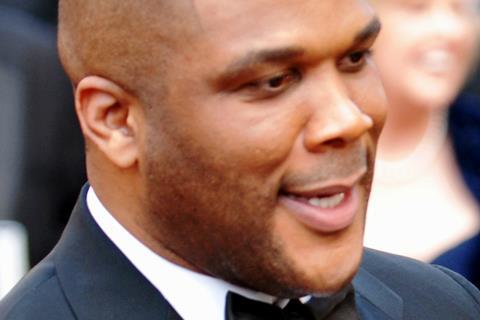 Adding another competitor to this autumn’s field of new streaming services, Viacom’s BET Networks and Tyler Perry Studios have confirmed that their BET+ joint venture will launch in the US on September 19.

The SVOD service, first revealed in June, will include original series First Wives Club and Bigger in its initial line-up and be offered to subscribers for $9.99 a month. No international launch plans were announced.

Based on the 1996 feature, First Wives Club is a nine-episode drama with Girls Trip screenwriter Tracy Oliver serving as executive producer. Ten-episode half-hour comedy Bigger comes from Think Like A Man producer Will Packer.

The service will also offer more than 1,000 hours of African American-focused series, films, and specials and become the streaming home of Tyler Perry film and TV projects.

BET Networks president Scott Mills commented: “We are thrilled to offer a streaming experience of content curated for the underserved African American audience with BET+. African Americans have a higher SVOD adoption rate than any other consumer base on the market, which is why BET+ is a natural complement of BET’s linear network, which has been and continues to be the leading home of black culture for decades.”

BET+ general manager Devin Griffin added: “In our first year, we will release a BET+ original project almost every month, adding to our lineup of deep and diverse content. We’re focused on super-serving lovers of black stories by working with top talent, and supporting fresh new voices, on both sides of the camera.”