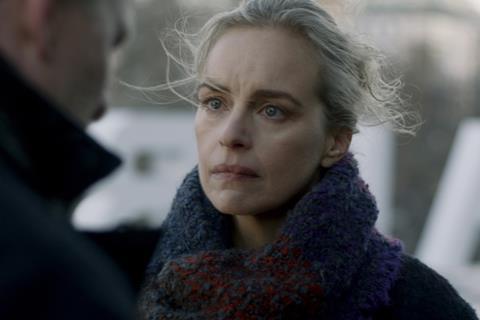 The film is produced by Ruth Waldburger’s Vega Film in co-production with RTS, SRG/SSR, and ARTE. It is the latest venture from Swiss director-duo Chuat and Reymond (The Little Bedroom), who co-directed all of their previous films and also jointly wrote the script.

It is about a brilliant playwright who no longer writes. She lives with her family in Switzerland, but her heart remains in Berlin alongside her twin brother, a famous theatre actor, who is suffering from a chronic illness.

Beta has also confirmed it will give a market premiere in Berlin to Italian box office hit, The Immortal by Marco D’Amore. This is a spin-off from the series Gomorrah (also sold by Beta).