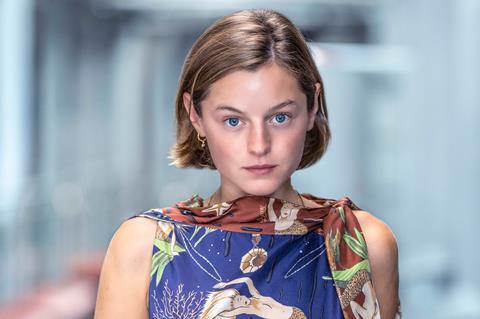 Producer Andrea Cornwell and actors Emma Corrin and Jason Isaacs are among the jurors of this year’s British Independent Film Awards (BIFA).

This year Kenneth Branagh’s Belfast and Philip Barantini’s Boiling Point head the nominations with 11 each.