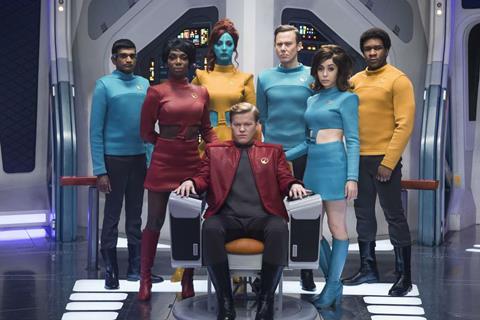 The episode also picked up awards for picture editing and sound editing for a single camera movie or mini-series.

Elsewhere, David Attenborough won for his narration of the One Ocean episode of Blue Planet 2 at the US equivalent of the Bafta TV Craft awards, which act as a precursor to the main Emmy ceremony on 17 September.

HBO won the lion’s share of trophies with 17 awards, including seven for Game of Thrones, while Netflix won 16 and NBC 15.

Other notable winners included three gongs for Avalon’s HBO show Last Night with John Oliver and three for Fulwell 73: one for Carpool Karaoke and two for James Corden’s The Next James Corden.