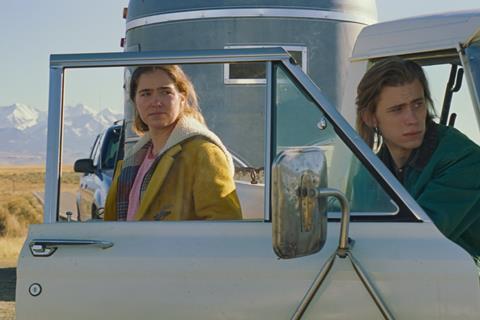 Scott McGehee and David Siegel wrote and directed the story about two estranged siblings who return home to the sprawling ranch they once knew and loved and confront a bitter family legacy where the fates of their ailing, unscrupulous father and a beloved old horse hang in the balance.

Gilbert Owuor, Kimberly Guerrero, Eugene Brave Rock and Asivak Koostachin round out the key cast on Montana Story and Bleecker Street plans a 2022 theatrical release. Kent Sanderson and Avy Eschenasy of Bleecker Street negotiated the deal with ICM Partners on behalf of the filmmakers.

Stage 6 Films picked up all international rights in a separate deal.