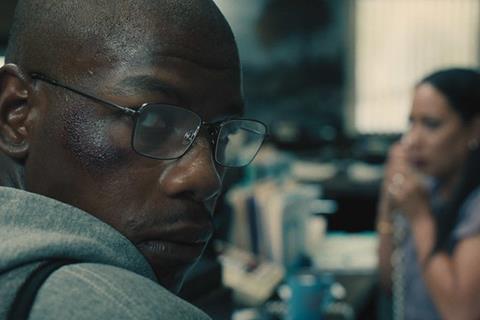 Bleecker Street has acquired US rights to Sundance drama 892 starring John Boyega as Brian Brown-Easley, the former U.S. Marine who walked into a bank claiming to have a bomb after his disability cheque failed to materialise.

Bleecker Street co-founder and CEO Andrew Karpen said: “Abi’s depiction of Brian’s story is an absolutely essential film that we feel deserves the widest possible audience in theatres. It thrillingly delivers an important message and features an incredible performance from John Boyega in addition to the rest of the cast. We look forward to sharing this with audiences across the country.”

Bleecker Street’s head of acquisitions Kent Sanderson and Avy Eschenasy brokered the deal with WME Independent on behalf of the filmmakers.