Bleiberg bringing boxing drama 'Back In The Day' to EFM 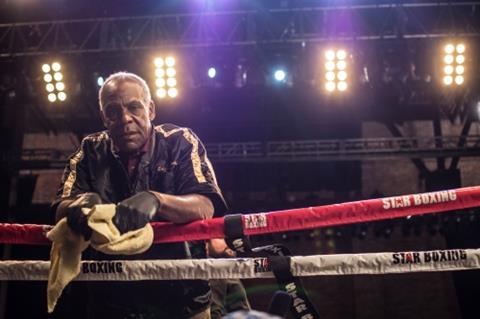 US production and sales outfit Bleiberg Entertainment is handling international sales on boxing drama Back In The Day and will unveil the first footage to buyers at Berlin’s European Film Market (EFM) this week.

Directed by Paul Borghese, Back in the Day is about a half-Italian, half-Puerto Rican boxer who lost his parents and was raised under the wing of the mafia in Bensonhurst, Brooklyn.