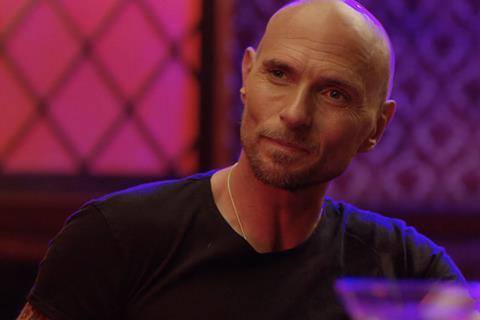 Los Angeles-based Bleiberg Entertainment has announced a flurry of sales on action thriller Hollow Point led by deals in the UK and Latin America.

Dazzler Media has acquired UK and Global Media has picked up Latin American rights to the story about a college professor who teams up with a vigilante lawyer and a band of underground avengers to take on criminals after his wife and daughter are killed in a botched heist.

Daniel Zirilli directs from a screenplay he wrote with Chad Law and Evan Law and the project is in post and earmarked for a 2019 release. Adel Nur produced the film, and Jay serves as executive producer.