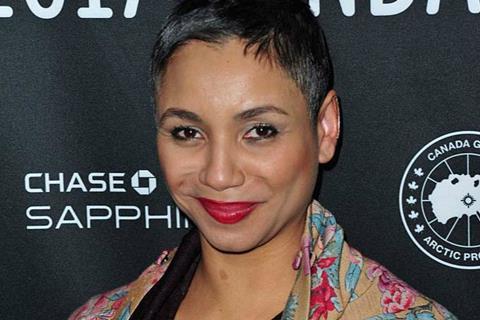 MacArthur, founder of Borderline Media, will be tasked with building brand awareness and engagement.

Treeti plans to launch later this year, and was developed to bring filmmakers, influencers, and viewers into a collective space to watch content and connect.

The direct-to-consumer platform will use word of mouth to monetise content, providing content owners with data that identifies the audiences with the most influence. Transactions will be tracked in real time using blockchain technology that aims to create a more transparent and accountable ecosystem.

“I’m so thrilled to join the team of industry experts and powerhouse creatives at Treeti,” said MacArthur. “There is a monumental opportunity for this platform to open doors for the indie film community and breathe new life into the way filmmakers, both first time and seasoned, harness digital platforms to maximise buzz and build community around the impactful stories they are telling.”

In addition to founding Borderline Media, MacArthur has been a 2018 IFP Cannes Producers Network Fellow, a 2016 Sundance Creative Producing Summit Fellow, a 2016 Creative Change Leader, and a 2015 Rockwood JustFilms Fellow. Most recently, she produced the documentary Whose Streets?, which received its premiere at the 2017 Sundance Film Festival.

“Jennifer has made a great impact on the indie film space and we are very excited to welcome her to the team,” said Treeti CEO and co-founder Amorette Jones. “We believe her experience as an expert in media and audience engagement will be incredibly valuable as we continue to grow as a company and build a whole new way for filmmakers and studios to own their audience, and maximize the effectiveness of word of mouth marketing by harnessing the unique power of blockchain technology.”