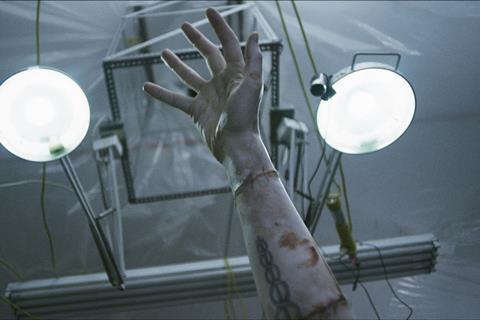 The company is planning a winter release on the title, which recently had its UK premiere at horror festival FrightFest. It has also played festivals including Fantasia and Sydney.

Depraved is a contemporary re-imaging of Mary Shelley’s Frankenstein, centring on a field surgeon (played by David Call) who creates a man out of body parts in a makeshift lab in Brooklyn. After being successful in his endeavour but consumed with remorse over the results, he tries to protect his creation (played by Alex Breaux) from the world. Also starring are Joshua Leonard, Ana Kayne, Chloe Levine, and Addison Timlin.