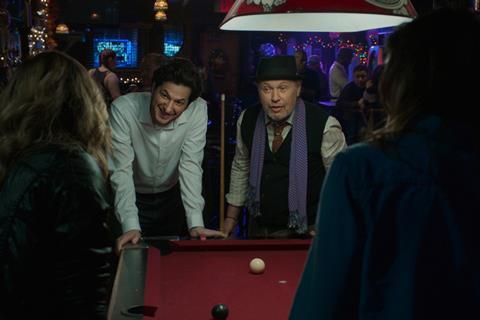 ‘Standing Up, Falling Down’

CAA handling US rights on Standing Up, Falling Down, which marks the feature directorial debut of Tilted Windmill Productions’ Matt Ratner, who produced alongside Chris Mangano for Mangano Movies & Media, and Rick Rosenthal (Bad Boys) for Whitewater Films, John Hermann, and Gabrielle Nadig.

Blue Fox Entertainment senior vice-president of marketing and distribution Audrey Delaney brokered the deal with Ratner on behalf of the filmmakers.