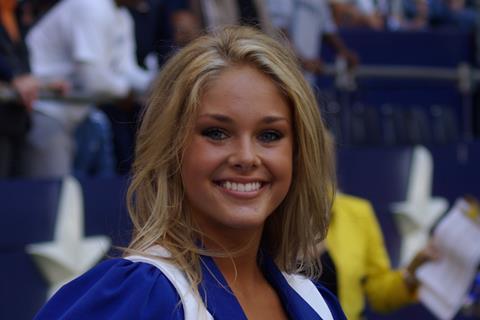 The story from Off Camera Entertainment centres on a female former ice skating champion battling the impending closure of the public skating rink to make way for an indoor skating venue proposed by a dynamic entrepreneur (Ryan Cooper from Rough Night).

Still Here is about a journalist who helps a man search for his missing daughter despite resistance from the police, community, and his own publication.