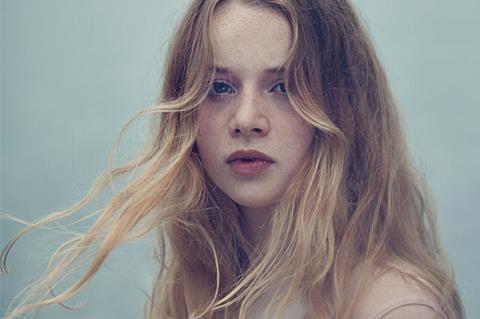 Best documentary was awarded to Jean-Stéphane Bron’s The Paris Opera, a behind-the-scenes look at the celebrated French performance, while Swiss director Marcel Gisler’s Mario picked up best actor for Max Hubacher and best performance in a supporting role for Jessy Moravec. Gisler has previously won Swiss Film Awards for F. Est Un Salud in 1999 and Electroboy in 2015.

Jan-Eric Mack won best short film for Facing Mecca, which was on the 2018 Oscar shortlist for best live action short, while the honorary award was given to Swiss animation artist Georges Schwizgebel in recognition of his work across five decades.

Best Performance In A Supporting Role: Jessy Moravec in Mario