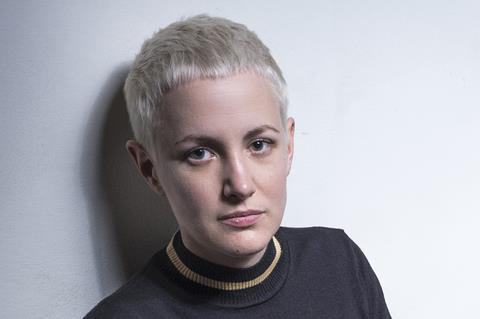 The British Council and BFI are partnering to offer three filmmaking teams £10,500 to fully-fund a short film project that will focus on an LGBTQ+ subject.

The programme #MOREFilms4Freedom is inviting applications from experienced UK-based producers that will pitch projects with an international outlook, specifically with a focus on Africa and the Middle East.

The core members of the teams will need to have realised two or more short films with industry recognition. The films should explore LGBTQ+ topics related to intersectionality, global human rights, and diaspora identity.

Producer Loran Dunn (A Deal With The Universe) will mentor the project teams from script stage through to the edit.

The three films will be commissioned by September and will be due for delivery in February 2020. The plan is to tee them up to screen at next year’s BFI Flare: London LGBTQ+ festival in March.

The initiative stems from the #FiveFilms4Freedom campaign, which originated in 2015 as a partnership between BFI Flare: London LGBTQ+ Film Festival and the British Council. Those five previously commissioned shorts have racked up more than 14 million views online cumulatively.