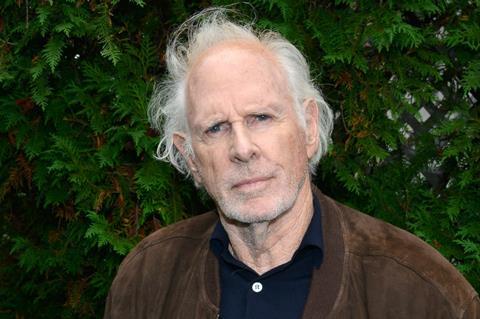 Bruce Dern has joined Josh Hartnett and Margarita Levieva on the cast of Barry Films’ crime thriller Inherit The Viper.

Michel Merkt (Elle, Toni Erdmann) and Benito Mueller (The Whistleblower) are producing Inherit The Viper, with Wolfgang Mueller on board as executive producer for Barry Films.

The film takes place against the backdrop of the prescription drug epidemic in West Virginia as follows three siblings sell drugs to make a living.

“I am very excited to have been blessed with such an exceptional cast and team to bring this important story to the screen,” Jerjen said.

The most recent release from Berlin, Los Angeles and Zurich-based Barry Films was Between Us starring Olivia Thrilby and Adam Goldberg. Upcoming projects include female-driven TV revenge thriller Woman Of The Dead, and psychological thriller Black River, produced with Slash from Guns n’ Roses.