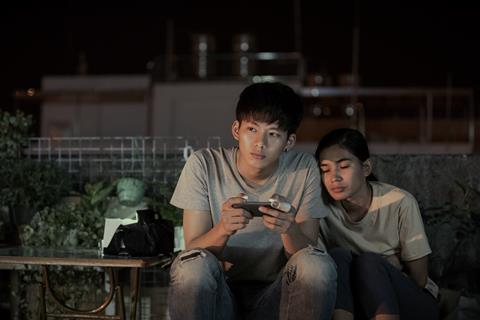 All are world premieres with the exception of Arden Rod Condez’ John Denver Trending, which won several awards, including best film, at the recent Cinemalaya Philippine Independent Film Festival.

The directors of both the opening and closing films of this year’s BIFF – Yerlan Nurmukhambetov (opening film The Horse Thieves. Roads Of Time) and Lim Daehyung (closing film Moonlit Winter) – are previous New Currents award winners.

Among The Hills (Iran)

Over The Sea (China)

A Road To Spring (China)

Running To The Sky (Kyrgyzstan)