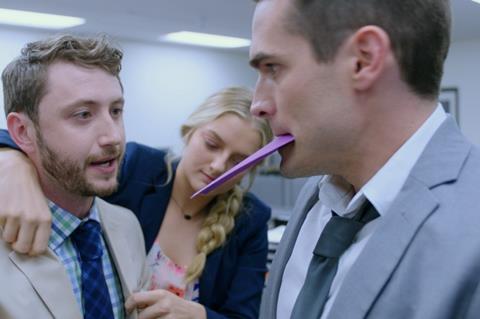 Buyers in the UK, France and Canada have acquired rights to Jim Cummings’ recent Berlin Encounters selection The Beta Test.

The horror thriller centres on a Hollywood agent who gets sucked into a world of sexual infidelity and mysterious streams of digital data.

It recently sold to IFC Films for the US and is expected to launch in the US and the first wave of international markets in autumn.

Cummings, who won the 2018 SXSW best narrative award for Thunder Road, directed, co-wrote and stars in The Beta Test with PJ McCabe.