Buyers rally to Save Oz! 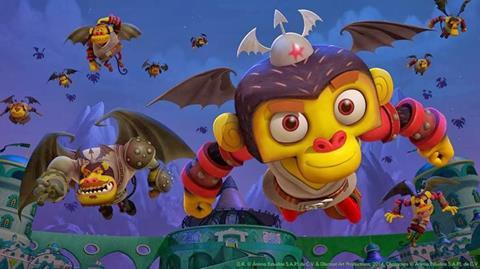 Buyers have snapped up a raft of rights from FilmSharks International to Save Oz! 3D, the animation project from Fernando De Fuentes’ Anima Estudios.

Albert Mar of Top Cat fame directs the film and FilmSharks head Guido Rud has been showing first footage on the Croisette.

Rud said deals for the US, South Korea and Latin America were under discussion.

Strand Releasing and HBO previously acquired US rights, Festival Films took Spain and Portugal and Cinecolombia will release in Colombia.