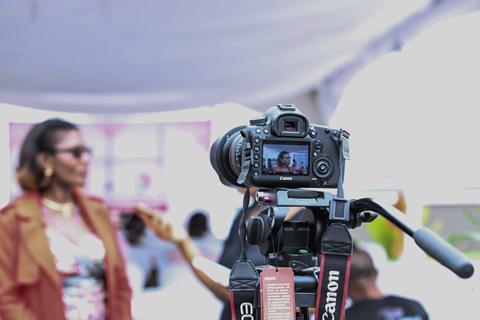 Producers groups in English and French-speaking parts of Canada welcomed on Wednesday (February 10) the national government’s extension and increase of Covid compensation through March 31, 2022.

Telefilm Canada administers the fund, which according to reports has enabled around 50 productions to the finish line despite Covid cases or interruptions due to the virus.

“Today’s announcement will ensure that cameras remain rolling across the country and, with the continued execution of strict health and safety protocols, thousands working in film and TV will remain employed.”