Cristian Mungiu lead the jury at the 70th edition of the festival. 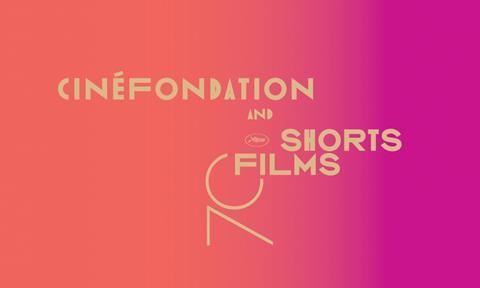 The winners of the 20th Cinéfondation Selection at the Cannes Film Festival have been announced.

The Cinéfondation Selection consisted of 16 student films, chosen out of 2 600 entries coming from 626 film schools around the world.

They handed out the prizes during a ceremony held in the Buñuel Theatre, followed by the screening of the winning films, which were:

The winner of the First Prize is also guaranteed the presentation of their first feature film at the Festival de Cannes.