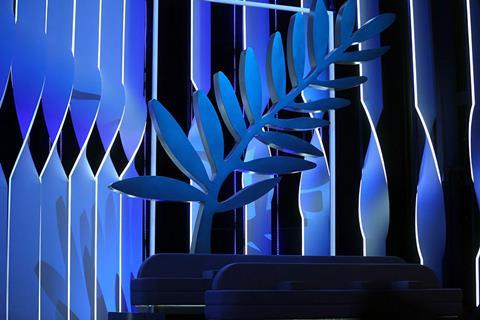 The first major documentary to cover the history of the Cannes Film Festival is to shoot at this year’s edition, with the aim of delivering in time for the festival’s 75th anniversary in 2022.

The team said the documentary would “celebrate the great films as well as the wild parties; the spectacular promotional stunts as well as the iconic talents; the glorious successes and the infamous failures”.