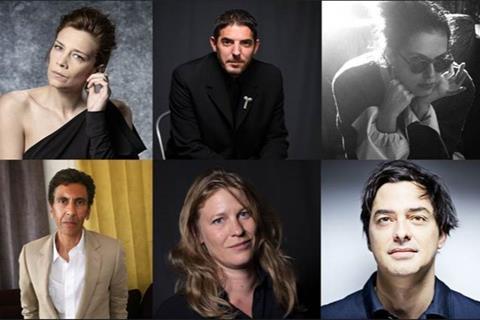 The Cannes Film Festival has confirmed that a special three-day physical event due to take place from October 27 to 29, will go ahead as planned in spite of increased health restrictions across France to rein in a surge in Covid-19 cases.

On Wednesday, France announced the introduction of a 9pm to 6am curfew in Paris and eight other French cities, which will take effect from Saturday night (October 17) for at least four weeks, and last possibly until December 1.

“The Cannes event is still set to take place since Nice and Cannes are not impacted by the curfew,” a spokesperson for the festival told Screen.

She also downplayed reports that the festival may be considering pushing back the dates of its 74th edition, which have been announced as May 11 to 21, 2021.

“The plan is for the festival to keep these dates. That is what we’re working towards,” she said.

The mini-Cannes event will screen four features from Cannes’s special 2020 Official Selection, which was announced back in June. It will also showcase the short films in the special selection as well as the Cinéfondation student film collection, for which there will be a jury and awards.

Further confirming its intentions to go ahead with its October 27 to 29 event, the festival unveiled the jury on Thursday.

Most of the members are France-based due to the complications around international travel.

Kulumbegashvili’s debut feature Beginning, which recently won best director, screenwriter and actor at San Sebastian, will be one of the Cannes 2020 titles screening in the special event.

The jury will award the Palme d’Or to one of the 11 films in Competition as well as three Cinéfondation prizes to the best of the 17 selected films by film school students.