The racing sequel received the fund’s biggest grant in its latest round. 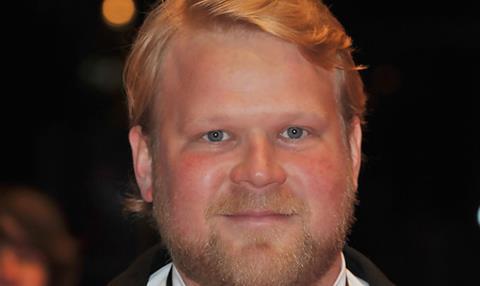 In the film, Anders Baasmo Christiansen stars as a father who tries to prevent his daughter (Ida Husøy) from taking part in another illegal street race, this time from the west coast of Norway to Sweden, Finland and Murmansk in Russia. The original 2014 hit featured a race from Oslo to North the Cape.

The $5.8m (NOK 50m) project is shooting now with co-financing from SF with Rein Film and Fuzz AS. It is set for a local premiere on Oct 5.

The support marked the largest grant for the Fond’s February round of production support.

The Night by Steffan Strandberg, produced by Carsten Aanonsen for Indie Film, co-produced by Sweden’s Fasad and Belgium’s Walking the Dog. The director’s personal story of his own childhood growing up with an alcoholic mother. Tour de Force handles Norwegian distribution and Wide House handles international sales. Granted $94,000 (NOK 800,000).

New Norway produced and directed by Paul Simma for Saamifilmi. Documentary about different cultures clashing in a village on the edge of the Lapland wilderness. Granted $47,000 (NOK 400,000).