EXCLUSIVE: Carnaby International Sales & Distribution has confirmed a number of deals on its slate at the AFM. 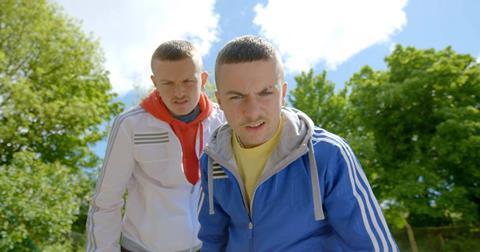 Tanweer also bought parts 2 and 3 of the Rise of the Footsoldier crime franchise.

The Iggy Pop starring thriller Blood Orange sold to Sky for the UK.

Carnaby joint CEO Sean O’Kelly said, “This AFM seemed quiet in the Loews in terms of people milling around but, importantly, all of our buyers where there which enabled much more focused and productive sales meetings. It was a fruitful time for Carnaby on its completed titles and with three of our major titles nearing completion in the next few months we expect a very busy Berlinale.”