Principal photography has begun on the drama, which also stars Eva Green and Charlotte Rampling. 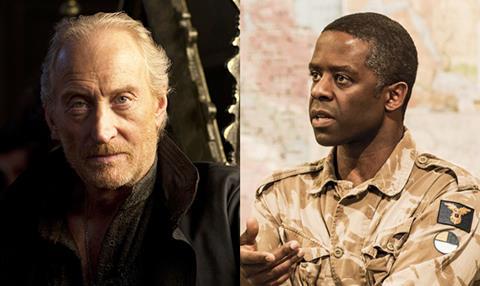 Production has begun on Euphoria, the Alicia Vikander-starring drama from director Lisa Langseth.

Charles Dance, Adrian Lester and Mark Stanley have all joined a cast that already boasted Vikander alongside Eva Green and Charlotte Rampling.

The film is the first feature from Vikander’s production outfit Vikarious Productions, which she launched in May with her London-based agent Charles Collier.

Collier and Vikander are both producers on Euphoria, along with Patrik Andersson and Frida Bargo of B-Reel Films. Christine Ruppert co-produces for Dancing Camel.

It marks the English-language debut of director Langseth, who previously collaborated with Vikander on two Swedish-language titles, Pure and Hotell.

The story follows two sisters (played by Vikander and Green) who meet up again after spending many years apart.

A short shoot in Munich is underway, and will be followed shooting on location in Bavaria.