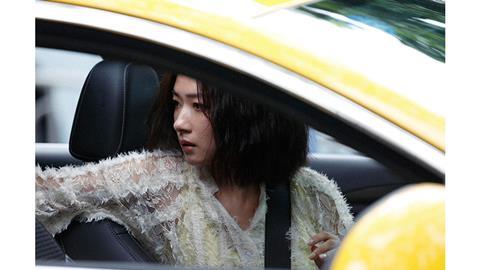 The top three films at the China box office remained unchanged over the three-day weekend August 13-15, as box office takings were hit by the Delta variant, extreme weather and a lack of major new releases.

Chinese authorities have ordered cinemas to close in high-risk areas, as the country battles isolated outbreaks of the Delta variant of Covid-19, and continues to restrict seating capacity to 75% in other areas. In addition, cinemas in some parts of eastern China have either closed or been hit by customers asking for refunds due to heavy flooding that has made access difficult.

An unofficial blackout on Hollywood films, extended this year during the 100th anniversary of the founding of the Chinese Communist Party, may also have contributed to the current box office slowdown.

Lie Detector, directed by Yang Yuanhan, came in fourth with $3.6m. Starring comedy actors Ma Li, Wen Zhang and Liang Chao, the film tells the story of a professional fraudster who can only speak the truth and a lie detector who has been trolled on the internet.

The Old Town Girls, which opened on August 14, came in fifth with $2.7m from its opening two days. Directed by Shen Yu, the film revolves around a high school girl living with her father and stepmother, who is visited by her biological mother, who left her soon after birth. Wan Qian, Li Gengxi and Huang Jue head the cast.

The unofficial blackout on Hollywood films ends this weekend as Disney/Pixar’s Luca is scheduled for release on August 20. Lionsgate’s Chaos Walking, directed by Doug Liman, is also appearing on local sites such as Douban with an August 27 release date. However, there has been no news on a release date for Disney/Marvel’s Black Widow.