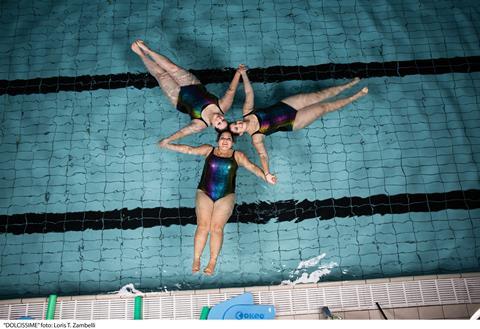 Midway through the market, Ida Martins’ Media Luna has found a Chinese buyer for The Sweeties, its feelgood Italian comedy drama about body shape and synchronised swimming.

The film has gone to Phoenix Entertainment Group. The deal was negotiated by Martins and Ruby Li of Phoenix.

The company has closed deals on its Holocaust survival story My Name Is Sara, produced in association with the USC Shoah Foundation and due to be released in the US by Strand Releasing. Media Luna has now finalised all-rights deals for Latin America to A2 and Australia to JIFF.

Media Luna is one of the oldest independent sales outfits in the marketplace, originally founded by Martins in 1991.