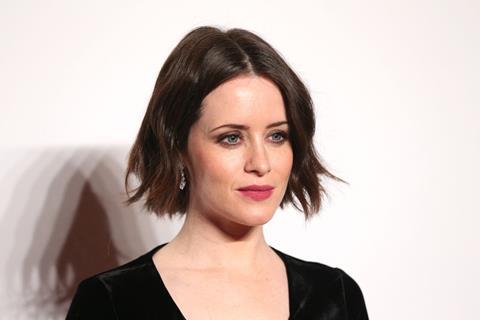 The series will be produced by UK firm Motive Pictures and Motive’s US backer Endeavor Content. Production will get underway this autumn in the UK, with the show scheduled to premiere exclusively on BritBox for UK subscribers in 2022.

It is created by Tony Grisoni and Motive’s Simon Maxwell, with the pair serving as executive producers alongside Foy.

In Marlow, Foy will play Evie Wyatt, a woman from the Thames Estuary in southern England, who returns to the Edgelands where she lost her father to a firestorm 15 years previously. Searching for answers and revenge, she is drawn back into a conflict between her family and the Marlow clan, led by ageing patriarch Tom Marlow.

Further cast details will be announced in the coming months.

Maxwell set up Motive in 2019, and is CEO of the company. He was previously head of international drama at UK broadcaster Channel 4.

Foy, who was named a Screen Star of Tomorrow in 2008, is best known for playing Queen Elizabeth II in seasons one and two of Netflix’s The Crown. Her film credits include Breathe, First Man and Unsane, while she will next star opposite Benedict Cumberbatch in The Electrical Life Of Louis Wain.

Digital video subscription service BritBox was launched in 2019 by UK broadcasters BBC and ITV as an online home for British programming.