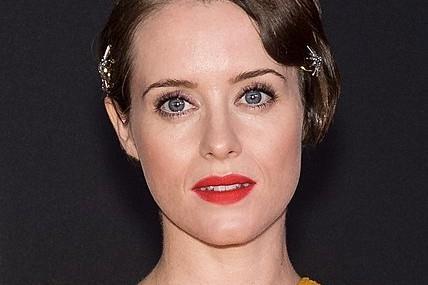 Claire Foy (The Crown) will star in the psychological horror film Dust, which Mad River International is introducing to international buyers at the virtual Cannes market.

Dust follows a young mother haunted by the past who becomes convinced that a mysterious presence is threatening her family during increasingly terrifying dust storms in 1930s Oklahoma.

Will Joines and Karrie Crouse, who previously directed the short film Propagation, will direct from a script that Crouse (Westworld) wrote and came through the Sundance Writer’s Lab.

Lucas Joaquin (Blow The Man Down, Love Is Strange) of Secret Engine is producing along with Alix Madigan (Winter’s Bone) of Mad Dog Films.