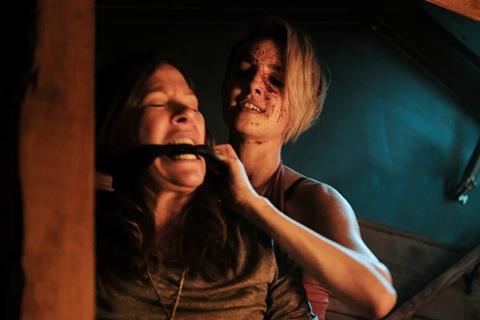 David Brown’s Clear Horizon has drummed up business at the Cannes virtual market and struck key territory deals on Collector 3 (Coll3cted) and Thunderbird.

Collector 3, the third entry in the home invasion franchise starring Josh Stewart, has sold to Splendid for Germany, Austria and Switzerland, and Front Row for the Middle East.

Horror thriller Thunderbird starring Natalie Brown has sold to Lighthouse for Germany, Austria, and Switzerland, and to PT Falcon for Indonesia.

Clear Horizon’s Mizmoon about the kidnapping of Patty Hearst is set to enter production this year with Brown making his directorial debut.