Co-founder at 'The Crown' production company Left Bank stands down 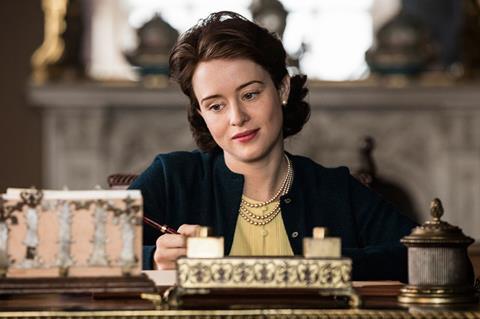 Left Bank Pictures co-founder Marigo Kehoe has stepped down after 11 years with The Crown producer.

The executive, who served as managing director, is leaving the Sony Pictures Television-owned business to pursue other interests in the US and UK.

Kehoe formed the indie in 2007 with chief executive Andy Harries.

The pair previously worked at Granada, where Kehoe was head of production for drama, comedy, factual drama and film, with credits including Life Begins, Longford, The Street, The Deal and Dirty Filthy Love.

Kehoe’s film credits include Pierrepoint and The Queen.

Left Bank was named best production company at this year’s Broadcast Awards and was this week named best indie in the Indie Survey peer poll.

Harries and creative director Suzanne Mackie confirmed earlier this week that Matt Smith, who plays Prince Philip in Netflix drama The Crown, was paid more than Claire Foy over the first two series.

Kehoe’s departure was first reported by US trade outlet Deadline.