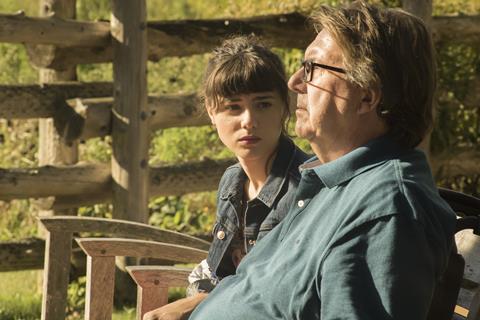 You Will Remember Me

Corinth Films, the arthouse distributor that has worked with Nadav Lapid and Mohsen Makhmalbaf, has acquired US rights from WaZabi Films to You Will Remember Me.

Based on the play by François Archambault, You Will Remember Me stars Rémy Girard (The Barbarian Invasions) as Edouard, a public figure and retired history teacher who is slowly losing his memory.

Edouard withdraws from the public eye even though he still has a lot to say. After he is placed in the care of a rebellious youngster Bérénice (Karelle Tremblay, Death Of A Ladies’ Man) he revisits an episode from his past he had chosen to forget, while the girl discovers meaning in her life.

You Will Remember Me premiered at Sarajevo Film Festival last year and also won the Boros Competition award at the 2020 Whistler Film Festival for Girard best performance in a Canadian film.

“In the wake of the release and Oscar wins for The Father, as well as the fact that there are few families around the globe that aging and dementia doesn’t touch, You Will Remember Me is sure to resonate with North American audiences,” said Poole Jr. “Remy Girard turns in a bravura performance, and we’re thrilled that we’ll have the opportunity to bring such a powerful drama and introduce Girard to audiences across the country.”