Disney made the announcement on Tuesday as it appointed Holt evp and head of the digital platform it acquired in 2014 for approximately $500m. 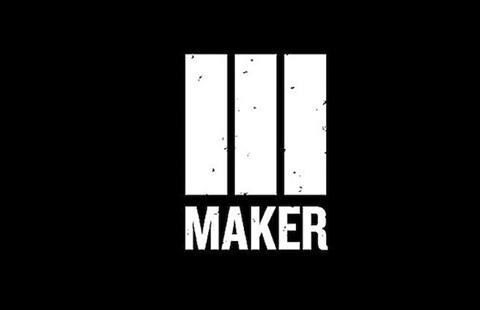 He previously served as the multi-channel network’s Chief Strategy Officer and assumes oversight of Maker Studios from president Ynon Kreiz, who will leave the company on January 11, 2016.

Holt served as an adviser to News Corp Digital and as president of Myspace Music prior to joining Maker Studios. Before that he was evp of digital media and music for the MTV Networks Music & Logo Group.