The company has brought on its new vp / business development officer at its entertainment industries division. 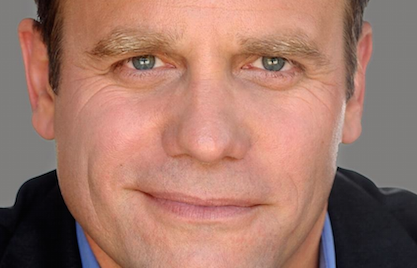 Jahns arrived in January and has been responsible for sourcing and underwriting film and television deals as well as developing business opportunities in the digital media space.

The new hire has worked for more than 15 years in the financial and entertainment industries.

Jahns served as COO for several entertainment finance companies including PalmStar Media Capital. Earlier in his career he was based in New York, Tokyo and Hong Kong with investment banks Morgan Stanley and Goldman Sachs.