EXCLUSIVE: Don’t Breathe star has joined John Cusack in the thriller, which Radiant Films International is selling in Toronto. 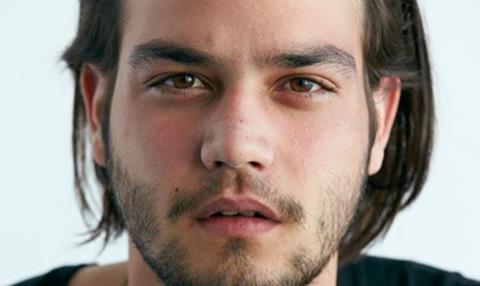 Daniel Zovatto, who can be seen in the number one North American release Don’t Breathe, has joined John Cusack in Lucky McKee’s chase thriller Misfortune.

In Misfortune, he will play one of three friends who stumble upon a treasure trove in the wilderness. The friends must deal with a violent embezzler played by Cusack who will stop at nothing to recover his ill-gotten gains. Willa Fitzgerald (Scream: The TV series) also stars.

All Cheerleaders Die director Lucky McKee is preparing an October 3 start in Savannah, Georgia, on the thriller from a screenplay by Jared Butler and Lars Norberg.

“Following his superb performance in the box-office success Don’t Breathe, Zovatto will add a dynamic flare to the character and rounds out the cast beautifully.”