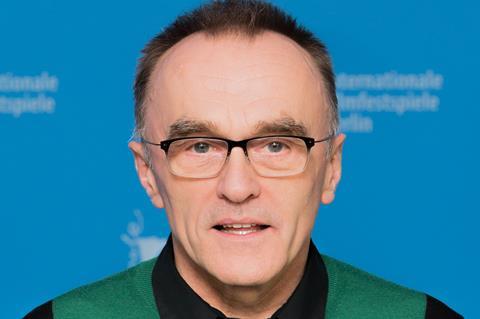 Danny Boyle will direct limited series drama Pistol for US network FX about UK punk pioneers the Sex Pistols, with Maisie Williams among the cast attached to star.

Due to start production on March 7, the six-episode series is based on Lonely Boy: Tales From A Sex Pistol, the 2018 memoir of the band’s guitarist Steve Jones.

Boyle will serve as director and executive producer on the series, which was created by Craig Pearce and written by Pearce and Frank Cottrell Boyce.

Anchored by Jones’ memoir, the series moves from the West London council estates where the band began, through Vivienne Westwood and Malcolm McLaren’s notorious Kings Road Sex shop, to the release of the band’s controversial debut album Never Mind The Bollocks, Here’s The Sex Pistols in 1977.

“Imagine breaking into the world of The Crown and Downton Abbey with your mates and screaming your songs and your fury at all they represent,” said Boyle. “This is the moment that British society and culture changed forever.”