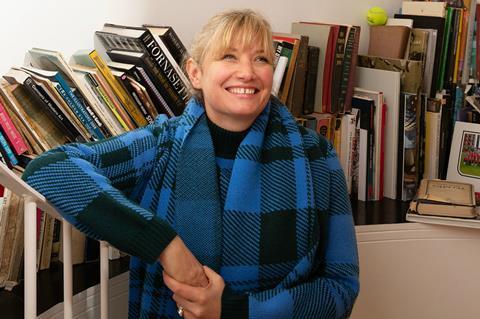 Perkins revealed the news at the INTV conference, which is being held in Jerusalem this week.

Information on the company has been kept to a minimum since Perkins left Studiocanal in June last year.

Speaking on stage, he said the plan is to “focus on a lot of different things [and] to concentrate on a small number of projects which we think will be relevant”.

Elysian is understood to be working on a sports film, a musical, and a family-themed idea.

Perkins left Studiocanal last year after 12 years at the company. He was previously one of the founders of Optimum Releasing, the distributor bought by Studiocanal in 2006.

At Studiocanal, he oversaw the distribution of titles including the box office hits Paddington and its sequel.