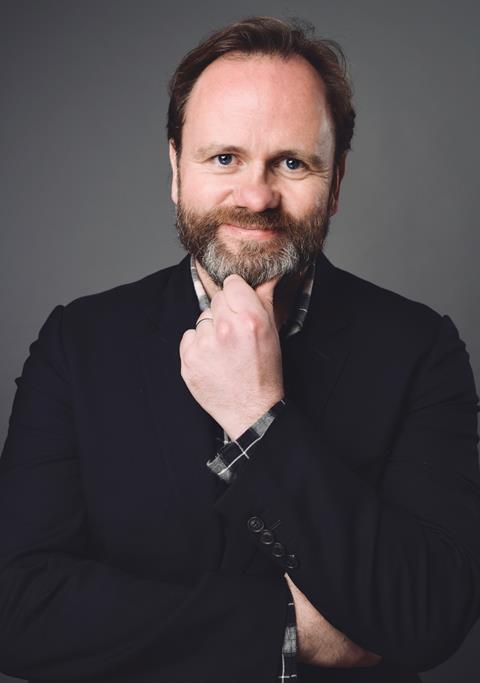 The new company is backed by a minority investment from Creative Artists Agency (CAA), which is partnering with the UK firm on a distribution company for the first time. The new company will form a slate aimed at mainstream UK cinema-goers although it is understood CAA projects will not automatically go through Elysian in the UK.

Further investors for the company will be announced in due course.

“There is a clear opportunity in the UK market for a nimble and well-resourced distribution operation to satisfy the demand from audiences for strong, commercial projects,” said Perkins.

He runs Elysian with producer Kate Solomon and the two are working on a slate of projects in development for which details have yet to be revealed.

“Danny is a force in the market. We believe in his taste in projects and vision for creating a new kind of distribution company that provides opportunities for artists, regardless of where they are represented,” said Maha Dakhil and Roeg Sutherland, co-heads of CAA’s International FIlm Group.