American Hustle director to give talk in London in December. 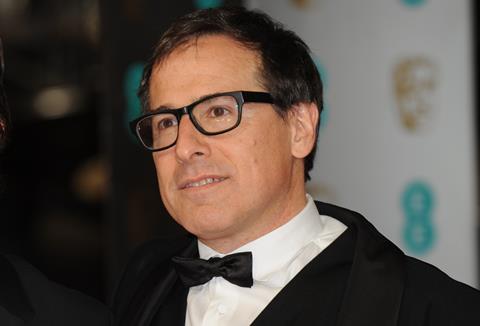 The David Lean Lecture aims to inspire and inform practitioners and the public, by providing an insight into the experiences and outstanding creative achievements of some of the world’s most compelling filmmakers.

Russell is a two-time BAFTA-winner and five-time Oscar-nominee. Dame Pippa Harris, chair of the BAFTA Film Committee, described the director as “a passionate and inspirational filmmaker”.

“Russell’s ability to coax extraordinary performances from his cast is truly exceptional, as is the range, wit, originality and sheer brilliance of the films he makes,” she added.

“We are extremely fortunate to have this chance to benefit from his insights into the industry.”

The Fighter received three BAFTA nominations, and was nominated for seven Oscars including Best Director for Russell and Best Picture. Two of The Fighter’s stars, Christian Bale and Melissa Leo, won both an Oscar and a Golden Globe for their performances.

David O Russell’s next film, Joy, is a biographical comedy-drama starring previous collaborator Lawrence, and focuses on the story of inventor and entrepreneur Joy Mangano.

Russell wrote the screenplay, co-wrote the story, and will direct and produce the film, which will be released in the UK on Jan 1, 2016.

Public tickets will go on sale on Nov 27 at www.bafta.org/whats-on/.

Video highlights, a podcast and a transcript from the event will be available on BAFTA Guru, BAFTA’s online learning channel www.bafta.org/guru. Recordings of previous events in the series are also available.