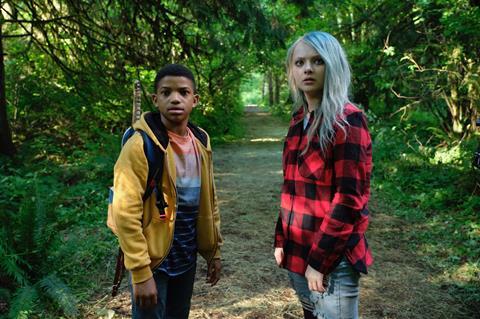 The film is expected to be get a theatrical and PVoD day-and-date release on May 7, followed by the international launch later this year.

Oyelowo makes his feature directorial debut and stars alongside Rosario Dawson and Lonnie Chavis in the family adventure about a young boy who sets out to save his ill mother by searching for a mythic figure with healing powers.