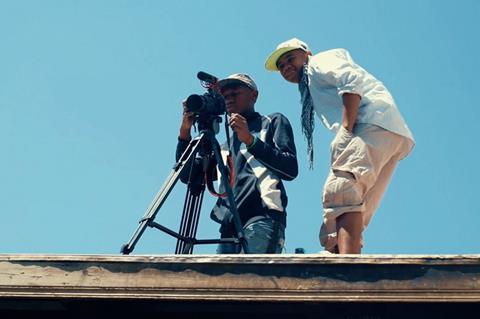 The documentary, which received its world premiere at Ji.hlava, follows 10 juvenile delinquents in Madagascar’s largest prison.

The Opus Bonum prize, which honours the best international documentary, was awarded to both Zacher and the 10 subjects of the film. The German director also received a special mention for her work on the film.

The winning films were chosen by Romanian director Cristi Puiu, the sole juror, who awarded Artemio Benki’s Sólo the best Czech documentary trophy as well as a cash prize of €10,000 (£8,642).

The film, which premiered in the ACID sidebar at Cannes this year, centres on Martín Perino, a former child prodigy pianist as he deals with a breakdown in Latin America’s largest psychiatric hospital. It is a co-production between Austria, Argentina, France and the Czech Republic.

The best Central and Eastern European film, with a prize of €10,000, went to Romanian director Alex Brendea’s Teach, about a maths teacher in Transylvania who acts as a mentor for his students.

This year’s Ji.hlava received 37,000 total submissions and screened 277 films, including 127 across its competition sections.

Testimony on Knowledge award
The Other Side Of Mars (Fin) dir. Minna Långström