Denmark submits 'Land Of Mine' to Oscar race

Second World War drama was picked over The Commune and Walk With Me. 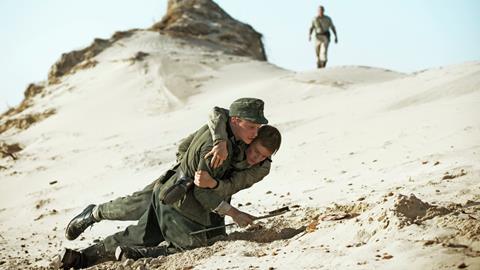 A Danish committee has chosen Martin Zandvliet’s historical drama Land Of Mine as its official entry for this year’s best foreign language film Oscar race.

The film was selected from a shortlist that also included Thomas Vinterberg’s The Commune and Lisa Ohlin’s With With Me.

Land Of Mine, which premiered at last year’s Toronto International Film Festival, centres on a group of young German POWs in Denmark in the immediate aftermath of the Second World War. It triumphed at this year’s Danish film awards, taking six prizes.

It was written and directed by Zandvliet and produced by Mikael Rieks for Nordisk Film Production A/S and Malte Grunert.

K5 International is representing world sales on Land Of Mine. Sony Pictures Classics has US rights.