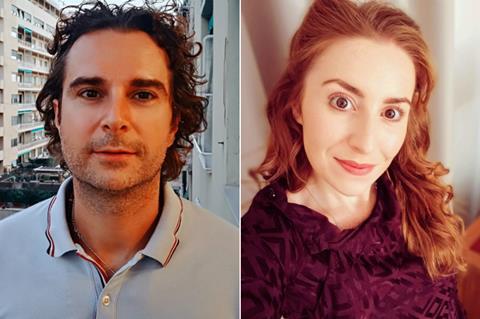 Malta-based genre sales agent Devilworks has taken the leap into US distribution.

While continuing to represent horror pictures in the market, the company will also be participating in this week’s virtual AFM as a distributor, acquiring for North America. The company already has four titles scheduled for release in North America.

The first, which is receiving a VoD release in North America on November 17 and also features on Devilworks’ AFM sales slate, is Playhouse, a UK-made supernatural horror directed by Fionn Watts and Toby Watts and starring Rebecca Calienda and Grace Courtney. It’s the story of a horror writer who moves into a remote Scottish castle to work on his new project. During his stay, his teenage daughter falls prey to demonic forces lurking within the castle.

The second North American release, scheduled for December 1 on DVD and VoD, is Beast Mode, directed by Chris W Freeman and starring C Thomas Howell, Leslie Easterbrook and James Duval. Details of the other two releases will be announced shortly.

“There are so many outlets [in North America] that you can have revenue from,” Devilworks acquisitions executive Matteo Rolleri said, explaining the move. “We want to give producers the option that if they come with us for world sales, we can also offer to do distribution for them.”

Initially, Devilworks won’t release titles theatrically in North America, instead putting them out digitally through local VoD platforms and on DVD. Devilworks CEO Samantha Richardson, however, raised the possibility of an eventual move into theatrical releasing as well.

The company would also like to extend its distribution operations in the UK. “That would make sense for us as a next step,” Richardson commented.

Devilworks, as its name suggests, is a horror specialist but the company will also be looking at war films, action, sci-fi and westerns for its North America operation.