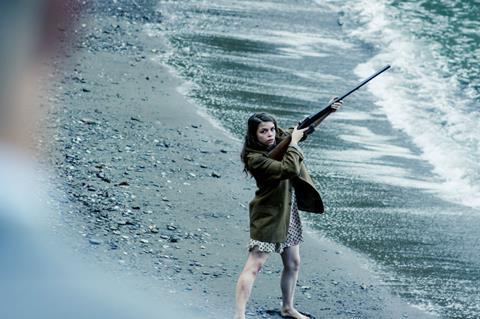 UK genre sales outfit Devilworks has secured a number of deals on Monochrome, including for the US with Gravitas Ventures.

Gravitas will release the film on VOD and DVD on June 6.

In the film, a disillusioned young woman who takes on casual work in the countryside finds herself a victim of domestic servitude. She reacts by taking revenge on her masters, and going ‘off-grid’ as the most wanted serial killer in the country.

Monochrome had its world premiere at Cinequest Film Festival in 2017.